If you had the chance to eliminate a department, save thousands of dollars and still provide the same high quality service, would you do it? There’s a great chance you would.

We’re going to let you in on a secret: This is not a fictional idea. It’s possible.

Many companies struggle to keep their high quality IT team intact because of the steep costs associated with hiring and retaining professionals. The average salaries for IT jobs in the U.S., according to a Robert Half Technology report, start around $87,000. According to a Spiceworks survey, the average IT budget is around $293,000. That means companies have enough cap space to add about three top level IT professionals (not including hardware and software) before going over budget. This is not enough considering the speed at which technology changes. 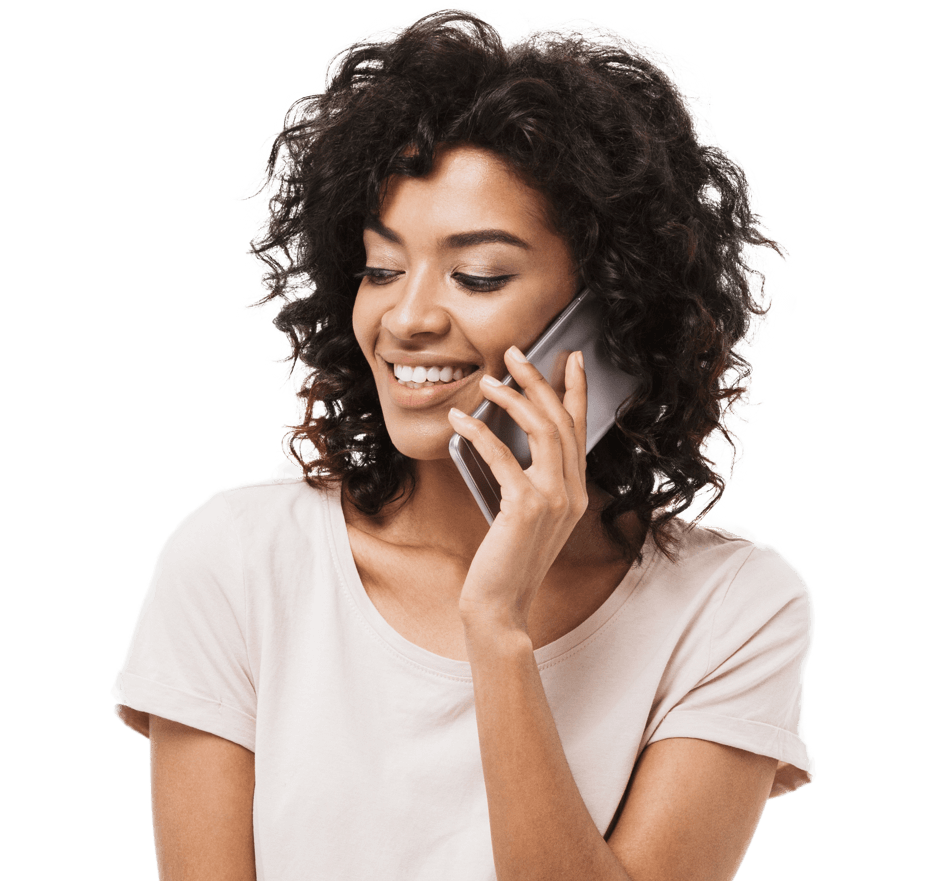 Companies can easily solve this problem by turning to Richmond Telecom for all of their phone service and IT needs. Our philosophy is simple. We work to fit our services to the needs of our customers. That’s why we provide support and maintenance for virtually every type of phone system, regardless of whether you purchased the system from us or another provider.

If you’re looking for phone support in Richmond, VA, here’s what you’ll receive when working with us:

Working with a provider should help you reduce your IT load. If you’re looking for phone support in Richmond, call Richmond Telecom today.

No matter your industry, we provide trusted Richmond telecom solutions that exceed your expectations.