What does Voice-over-IP mean?

The term “VoIP” is officially an acronym for Voice over Internet Protocol, but is also used to loosely  refer to any application where packet-based data networks are used to packet switch telephone calls in real-time. This type of telephony contrasts to traditional hard-wired analog telephony that is circuit switched known as TDM (Time Division Multiplexing).  Migrating to pure VoIP-based telephony technology like Allworx has several advantages, both technical and economic, but also introduces some new complexities that must be managed as part of the data network.

Stay tuned for our take on VoIP based telephony and does it make sense to install this technology in every circumstance. 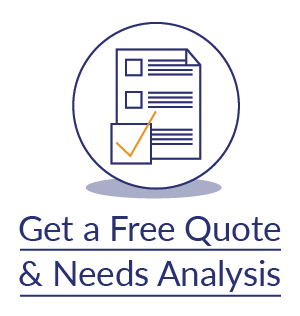